Published March 14, 2013 | By understand contract-law and you win 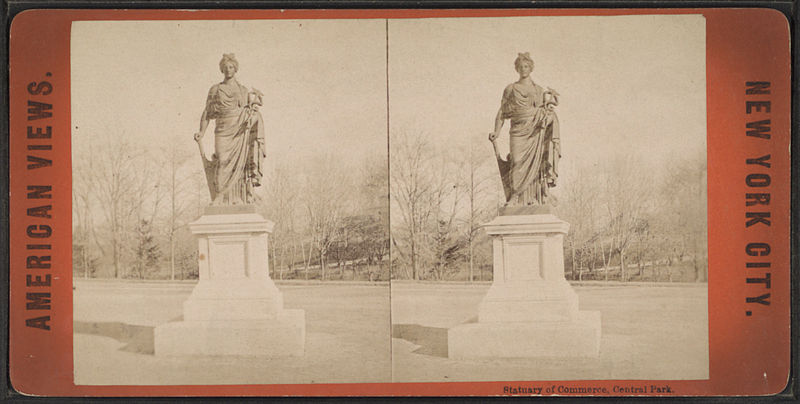 This post is part of a summary found at http://www.uniformlaws.org/ActSummary.aspx?title=UCC%20Article%203,%20Negotiable%20Instruments%20(1990) issued by the Uniform Law Commission, The National Conference of Commissioners on Uniform State Laws. Please visit the link for their full summary

Negotiable instruments make the economy go around.  That is why the law on negotiable instruments is important and why the work of the Uniform Law Commissioners has been lasting and uniformly adopted on this subject.  What is a negotiable instru­ment?  It is either a “draft,” of which the most common sub­category is the “check,” or a “note.”  A “draft” is merely an order from one person to another to pay money to a third person.  A check, as a species of draft, illustrates.  A person writes checks on a bank account which the bank maintains on that person’s behalf.  A check, as a kind of draft, is an order from the person/depositor as “drawer” to the bank/drawee for payment of money to a third person named on the check as “payee.”

A “note” is evidence of a debt between the “maker,” who promises to pay, and another person.  A traditional promissory note is an example.  One person borrows money from another person.  The borrower signs a piece of paper that obligates him to pay the money back at a certain time.  That piece of paper, which evidences the debt, is a “note.”

Both notes and drafts can be negotiable or nonnegotiable, but negotiability is the issue that makes Article 3 essential.  Drafts and notes represent money and have value, based upon that representation.  It has long been accepted that drafts and notes can be passed from person to person, well beyond the persons who are parties to the initial transactions represented, almost as easily as money itself is passed from hand to hand.   The ability to transfer drafts and notes from person to person, from hand to hand, to “negotiate” them is important to overall economic activity.

That becomes readily apparent when we think about that most common draft, the “check.” A “check” is but a draft drawn on a bank.  Checks are used to pay for everything, because of their convenience and security.  A check has to be negotiable or it simply could not be used for the purposes of paying for nearly everything.

Also, “notes” are bought and sold daily in large quantities on the commercial paper markets in the United States.  A person may buy a car or refrigerator on time and sign a note.  The dealer will generally negotiate that note to another person in the market for commercial paper, thereby realizing his or her profit and obtaining funds to purchase more inventory to sell.  The ability to negotiate these notes, again, is the key to making the market for commercial paper work.  The economy needs negotiable instru­ments, specifically “drafts” and “notes” under Article 3 of the UCC.

“Drafts” and “notes” are “instruments” under Article 3.  Besides being orders or promises to pay, they have to have three other characteristics to be instruments subject to Article 3.  They must be unconditional orders or promises to pay money on demand or at a time certain.  They must be payable to “bearer” or to “order.”  A bearer instrument simply states that it is payable to bearer—no specific payee.  Order instruments state the specific person or entity to which payment is to be made.  Last, they must promise or order the payment of a fixed amount of money, although this characteristic changes between original and revised Article 3, and that change is described a little later on in this summary.